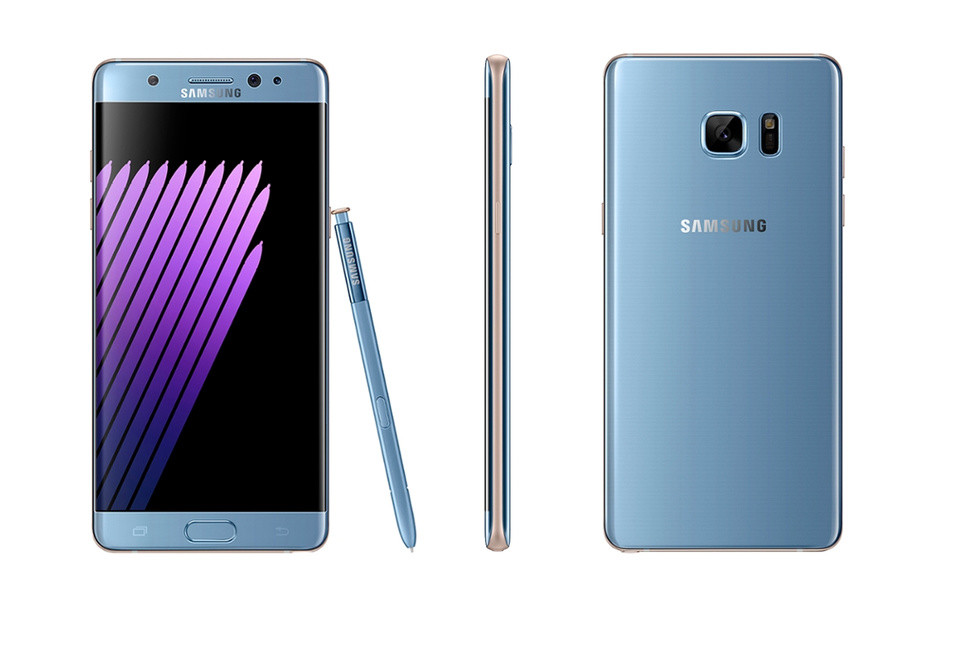 MISSISSAUGA, ON – SEPTEMBER 9, 2016 – Samsung Electronics Canada, Inc. today confirmed it has been working with Health Canada following its announcement of battery cell issues related to the Galaxy Note7.

Samsung is working with Health Canada on a corrective action plan to expedite a Canadian recall of the product affecting the following model numbers of the Galaxy Note 7:

Customers who have Galaxy Note7 can replace their current device with a new device under the terms of the Canadian Product Exchange, which was previously announced Tuesday, September 6, 2016. To register for a Galaxy Note7 Exchange, owners should visit: CanadaNote7exchange.expertinquiry.com to initiate the Galaxy Note7 product exchange.

The terms of the recall will be announced as they become available.

TeckPath recommends that you replace you Note 7 Phone as soon as possible.

Samsung has announced an expanded voluntary recall on all original and replacement Galaxy Note7 devices sold or exchanged in the United States in cooperation with the U.S. Consumer Product Safety Commission and in partnership with carriers and retailers. Since the affected devices can overheat and pose a safety risk, we are asking consumers with a Galaxy Note7 to power it down and contact the carrier or retail outlet where they purchased their device.

Consumers who have a Galaxy Note7 device can now exchange their phone for another Samsung smartphone, or receive a refund, under the terms of the expanded U.S. Note7 Refund and Exchange Program.

If you bought your Galaxy Note7 from Samsung.com you should click here to process your refund or exchange. If you have questions, you should contact us at 1-844-365-6197 and we can help you.

Check out this Link as well from business financial news

Any cookies that may not be particularly necessary for the website to function and is used specifically to collect user personal data via analytics, ads, other embedded contents are termed as non-necessary cookies. It is mandatory to procure user consent prior to running these cookies on your website.

Add TECKPATH to your Homescreen!