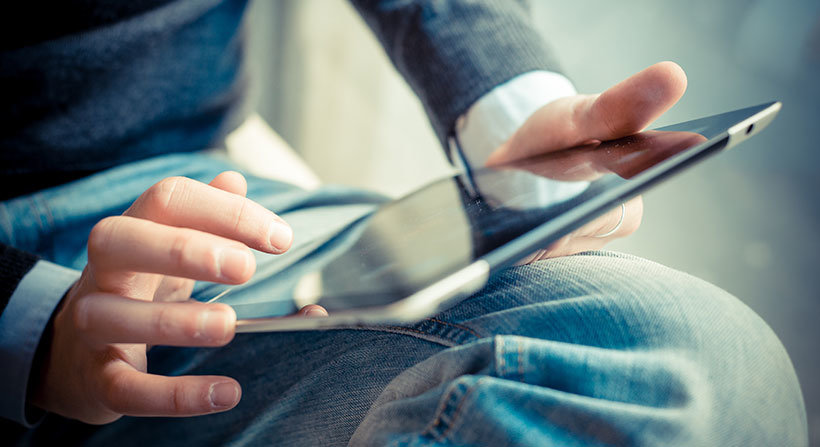 “Cisco, a tech giant whose computer networking equipment was used to build the internet, faces a serious threat from cloud services” I can’t say I did not see this coming.

Every company that built an empire on selling equipment to companies to put in their data centers is feeling incredible pressure,” said Dave Bartoletti, a vice president and principal analyst at Forrester Research, a market research firm.

The company has broadly signaled plans to rely more on software and services than on sales of networking hardware, aided frequently by acquisitions. On Monday, for example, Cisco said it would pay $1.9 billion for BroadSoft, which sells online communications services.

What this means to me is software is going to replace hardware devices completely. At least when it comes down to security and routing devices.

Lear More from the Source of this article.

Why Managed IT Services Is Essential For Businesses?

How to uninstall QuickTime for Windows