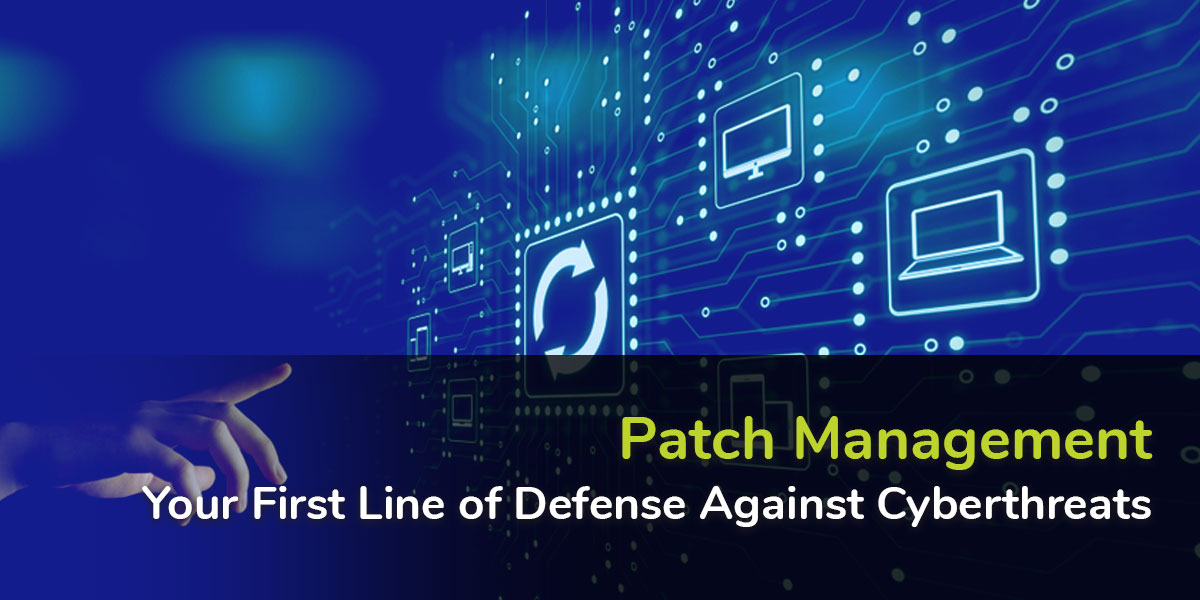 Patch Management: Your First Line of Defense Against Cyberthreats

2020 was a watershed moment for the cybersecurity industry, as businesses embraced remote work models. The rush to adopt remote environments has created security gaps that could benefit hackers while overburdening employees, including cybersecurity teams.

While companies may not have complete control over how their employees use their skills to prevent intrusion, proper patch management may provide a backup defense against breaches.

What are the Consequences of a Deficient Patch Management System?

Expert hackers evade security infrastructure by targeting cloud tools such as dropbox, google drive, and dropbox in one of the most unexpected attacks. As they sync data between remote devices and internal organizational systems, these tools can pass malware undetected.

Companies should implement highly automated patch management systems that operate in a manner similar to zero-trust principles. Such systems can examine every computer that connects to an organization’s network and ensure that none poses a security risk that could jeopardize the company’s security.

This type of automation can detect threats and deploy fixes around the clock, making it more efficient than humans. It can ensure that all devices are updated to the latest versions before connecting to the network and provide insight into the areas where your IT team should focus its efforts.

Technology vendors are quick to deliver patches, usually within an hour of detection. However, their generic market approach does not ensure security against spearfishing attacks, which are custom-built with great care.

Spearphishing attacks are socially engineered by experts to be as convincing as possible for a specific target. They can convincingly imitate the brand, incorporating assets such as logos, resembling names, and timely suspicious subjects/topics.

Phishing attacks are becoming more common, with a preference for URL-initiated exploits. Such threats have a high rate of patch adaptation, making it difficult for less resourceful organizations to remain competitive.

Employee and external infrastructure users can be educated on a regular basis to help reduce the frequency of such attacks.

To have an all-encompassing defense, corporations must hire external cybersecurity teams to compensate for the skill and experience gaps in their internal team.

How To Create An Effective Cybersecurity Employee Training Program

Experts In IT And Data Security Share Their Best Practices